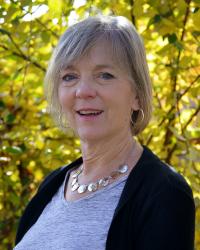 My focus is on the support and development of undergraduate students as they develop the career path in RPTM.  I oversee advising, engaged learning activities, professional skill development and internship in the department.

Co-Developer: The WAMMER© Approach to inclusion Six step model for the delivery of inclusive customer services co-developed with Tammy Smith. (2009).