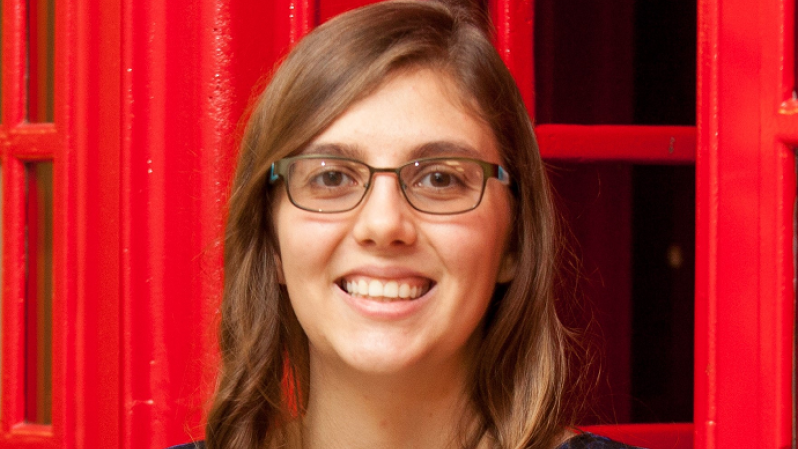 Leslie Ford joins the Water, Health, and Nutrition Lab as a PhD student in the department of Biobehavioral Health. Leslie has a background in public health and water management with an MPH in Environmental Health from Western Kentucky University and an MSc in Water Management from UNESCO-IHE Institute for Water Education in Delft the Netherlands. Leslie’s research interests focus on the relationship between water and health looking primarily at how environmental and social factors influence water distributions and water procuring behaviors in marginalized and underrepresented communities. 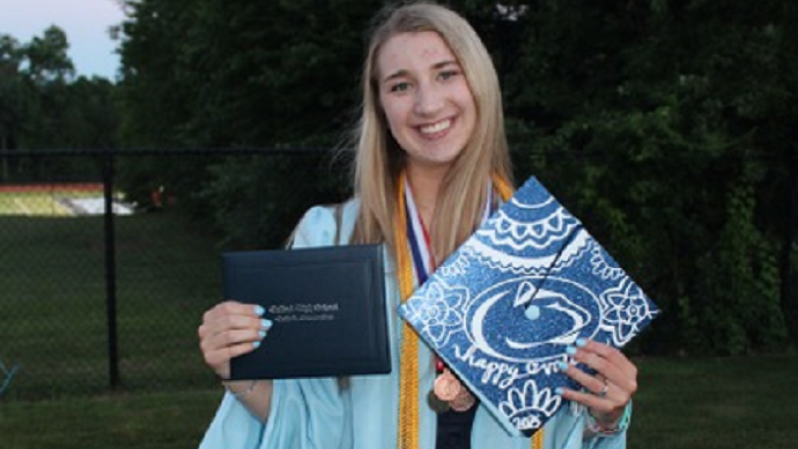 Nicole is a sophomore majoring in Biology with a genetics option, and minoring in bioethics. Her interests in the lab include human exposure to nitrate ions and the risk of relative cancers. In the future, she plans on going to graduate school and then attending medical school. Outside of the lab, she is involved with THON, enjoys hanging out with her friends, watching Netflix, and going to the gym. 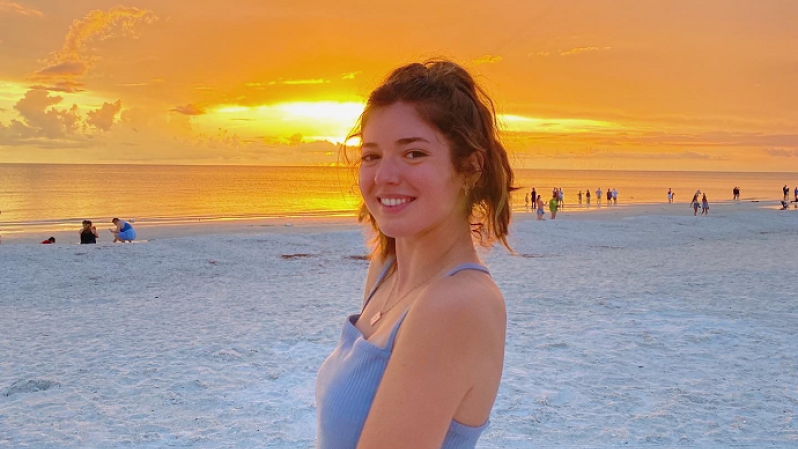 Zoe is a junior majoring in Biobehavioral Health on a pre-med track. Her interests in the lab include how water quality affects women’s reproductive health and human water needs in Northern Kenya. Outside of the lab, Zoe is a member of the THON organization Hershey Kisses, the Biobehavioral Health Society, and the Penn State Coffee Club. 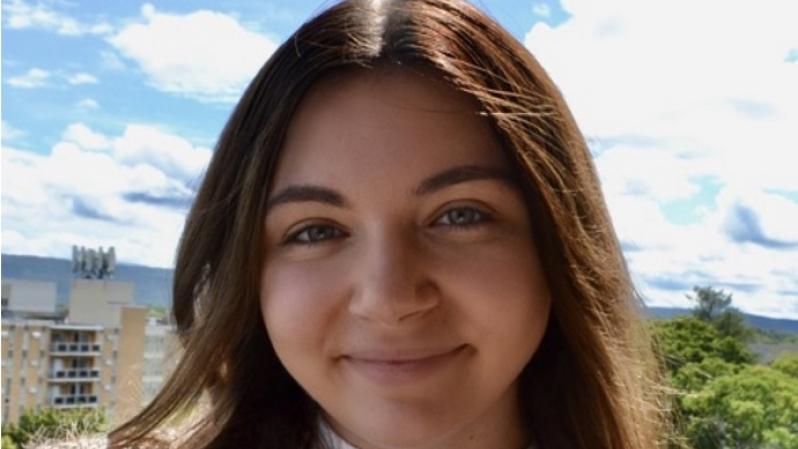 Tate is a senior majoring in Biobehavioral Health with a minor in Global Health. Her interests in the lab include examining extreme weather events, such as flooding, and the complex side effects that they have on communities. Outside of the lab, she is an English language literacy teacher and a Healthworks Peer Educator at Penn State. Tate is currently studying for her master’s in Public Health in an integrated undergraduate program and hopes to work in the field of refugee and immigration health after graduation. 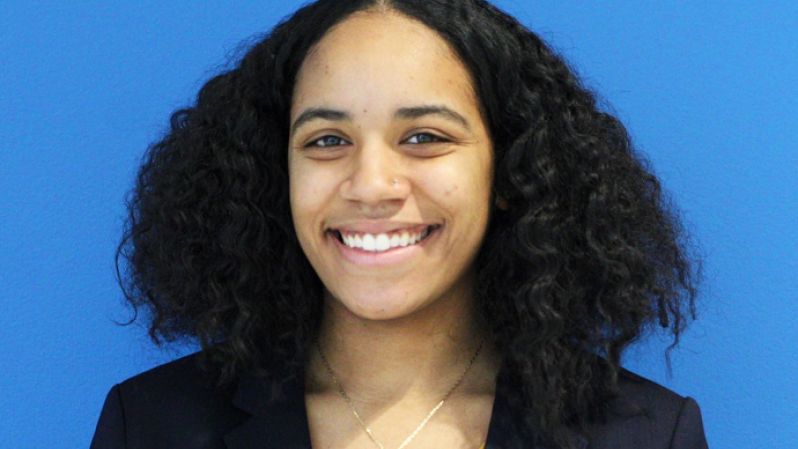 Erica is a fourth-year majoring in Biobehavioral Health with a minor in Psychology at Penn State. She has also been accepted into Penn State’s integrated undergraduate/graduate program to receive both her bachelor’s in BBH and Master’s in Public Health within five years. In the lab, Erica researches the effects of water insecurity on maternal and infant populations. In the future, Erica’s goal is to become an epidemiologist and work for the CDC. Outside of school and the lab, Erica is a peer mentor with BLUEprint, a peer educator with HealthWorks, enjoys trying new food places, watching Netflix, and spending time with family and friends. 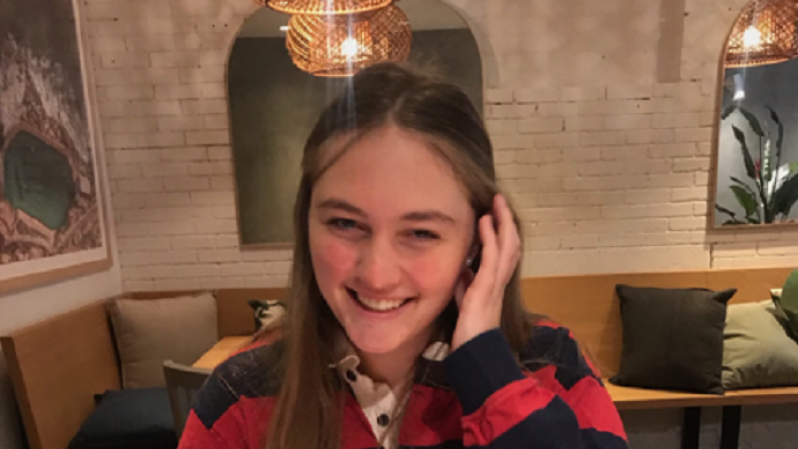 Carey is a junior studying Biobehavioral Health with plans to enter an MPH program and later attend medical school, with which she hopes to go into global health. In the lab, Carey’s research focuses on gender disparities within the context of water insecurity. 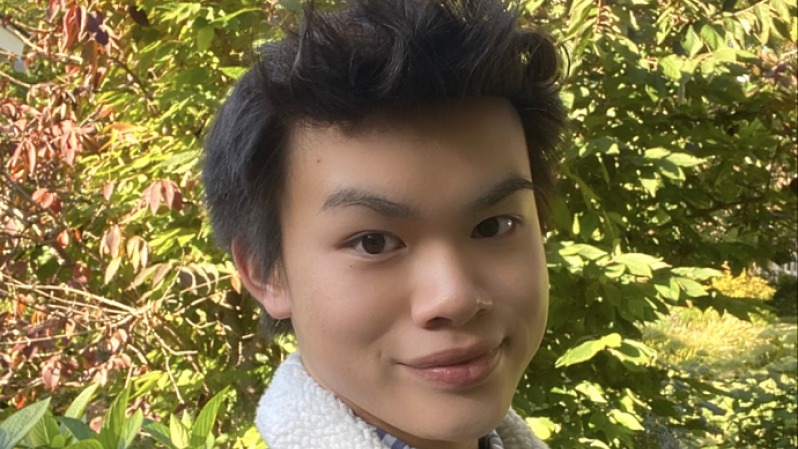 Zee is a junior majoring in Biobehavioral Health, with aspirations of attending PA school after graduation. One of his interests in the lab is looking at how the effects of dehydration can lead to consequences for health such as causing stress, anxiety, depression, and disease. Outside of the lab, Zee enjoys baking, shopping, listening to music, and watching shows / movies. 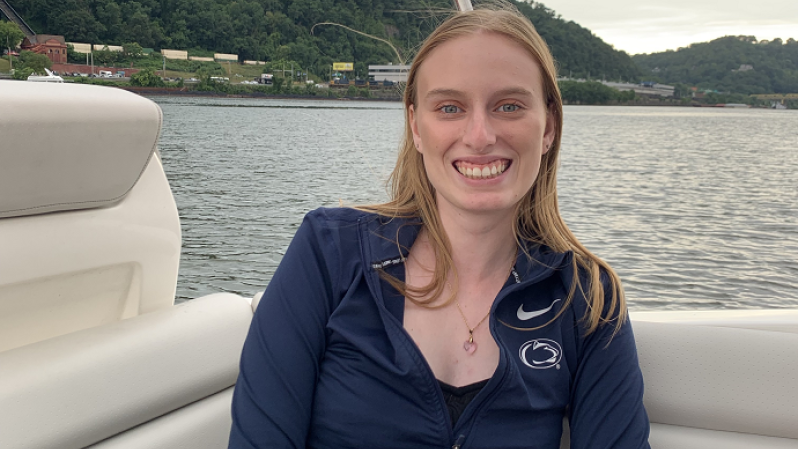 Maddie is a senior majoring in Biobehavioral Health with a minor in Global Health. In the lab, Maddie’s research focuses on how climate change impacts water insecurity and health disparities. After graduation, Maddie hopes to attend medical school and specialize in global neurosurgery or dermatology. Outside of the lab, Maddie is a Biol 162/164 Anatomy & Physiology Teaching Assistant at Penn State.